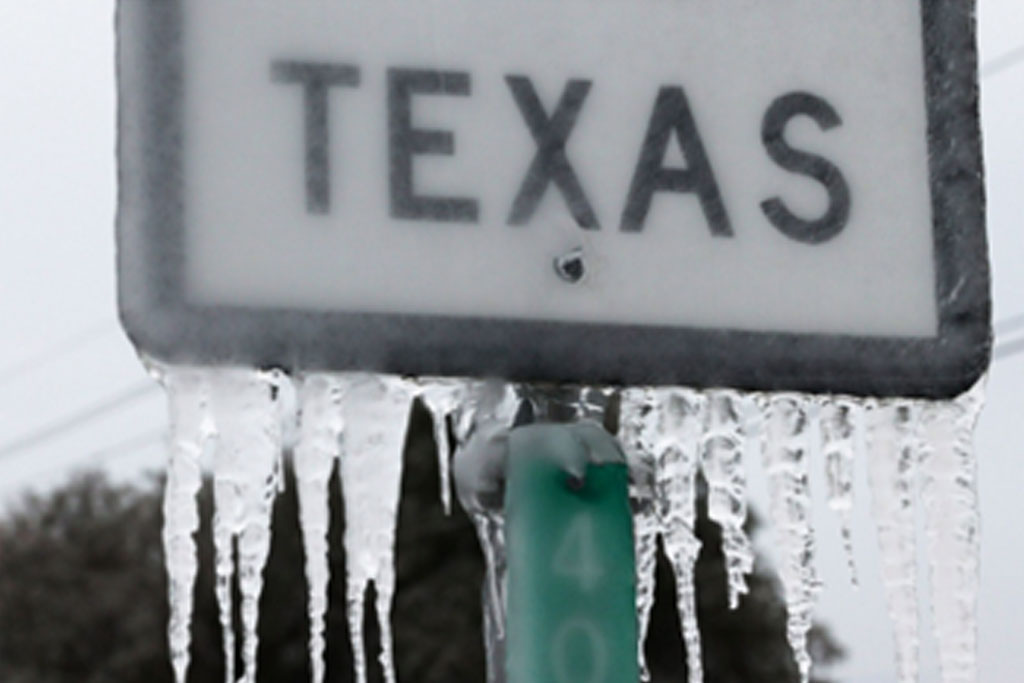 “We are anticipating, within the industry, that we will see more claims out of this storm than any hurricane in Texas ever.”

In February 2021, ice, snow and record-breaking cold left millions across Texas without electricity, heat, or water – and many homes damaged or destroyed. Roughly 4 million homes and up to 15 million people had no power for several days. 13 million homes had no water or poor water quality. This storm spared no one, even in the farthest corners of South Texas that rarely see temperatures below freezing. It became a dangerous crisis for millions, particularly those living in poverty and acutely suffering the effects of the COVID-19 pandemic.

“We were woefully unprepared for this kind of cold,” said Texas State Representative Ron Reynolds, whose own house was without power, Claims Journal reports.

Adjusters on the front lines

Insurers are deploying an army of adjusters from across the U.S. to help, according to Camille Garcia, a spokeswoman at the Insurance Council of Texas. Hundreds of thousands of claims will likely be filed and will begin filtering through claims management systems of insurance companies in the coming weeks. The Dallas Morning News reported that 750,000 claims so far have resulted from the Arctic blast.

In an interview with State Farm, Jason Wheeler of WFAA reports that the insurer has already received 34,300 claims, mostly of frozen pipes which burst and caused damage. In all of last year, nationwide, State Farm only had 3,800 broken pipe claims. The insurance company is employing the latest tech for this storm—a remote app which homeowners can use to speed a claim’s management.

Unprepared. Unprecedented. Unpredictable. The new normal. Sometimes called a Black Swan event, unexpected weather anomalies like this one that left so many in horrendous conditions may happen again. Climate change is upending the assumption that insurers can use past events to predict seasonal claims volumes.

“We are colliding with a future of extremes,” said Alice Hill, who oversaw planning for climate risks during the Obama administration. “We base all our choices about risk management on what’s occurred in the past, and that is no longer a safe guide.”

One storm may not represent how global climate change is influencing weather patterns, but scientists believe it is part of an overall rise of extreme weather, and it’s creating sweeping new risks. As 2021 continues to unfold, insurers need systems in place to manage the avalanche of claims that will happen as unexpected events continue to occur.

The ice and snow storms that affected Texas in mid-February caused unprecedented damage. Fast and efficient business models and technology can help insurers manage the unpredictable and the unexpected in 2021 and beyond.

What to look for as you explore technology tools and software:

Virtual Claims Adjuster provides business owners and employees alike, the power to control their business so the increasing likely ‘freak’ events can be managed in stride.

In a “survival of the fittest” industry, you not only need the right tools, you also need the right people behind the tools. Our experience in the claims management industry and continued industry research including direct client feedback ensures that Virtual Claims Adjuster remains the most evolutionary claim management software on the market. Product enhancements are completed on a regular basis — ensuring Virtual Claims Adjuster’s tools always remain cutting edge to help you even in the most challenging of times. 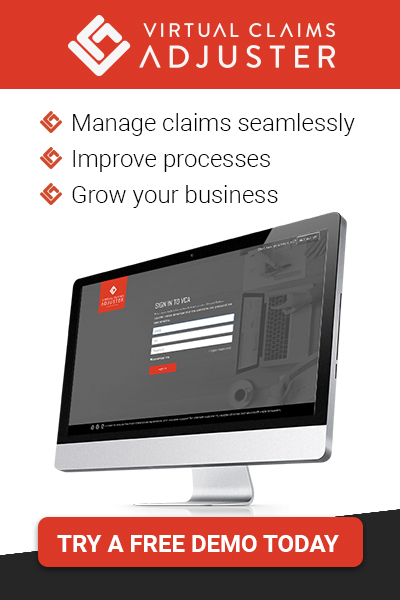